1. Digitalization of skills: It is undeniable that every technical transformation will promote the leaping of social productivity, and the media industry's reliance on skills is even more obvious. The digital technology used in digital mobile TV has high technology content and strong technical innovation. The original CRT display is gradually being replaced by lighter and thinner liquid crystal displays. Outdoor advertising players have become the trend of radio and television in the future.

3. Real-time communication: Traditional TV must sit in a fixed place to watch. This is a kind of luxury for the people who run around for homework. The appearance of outdoor LCD advertising players allows mobile people to watch anytime and anywhere, and obtain more updated information, which greatly meets the information needs of people in the fast-paced society, and also enriches the cultural life of citizens. 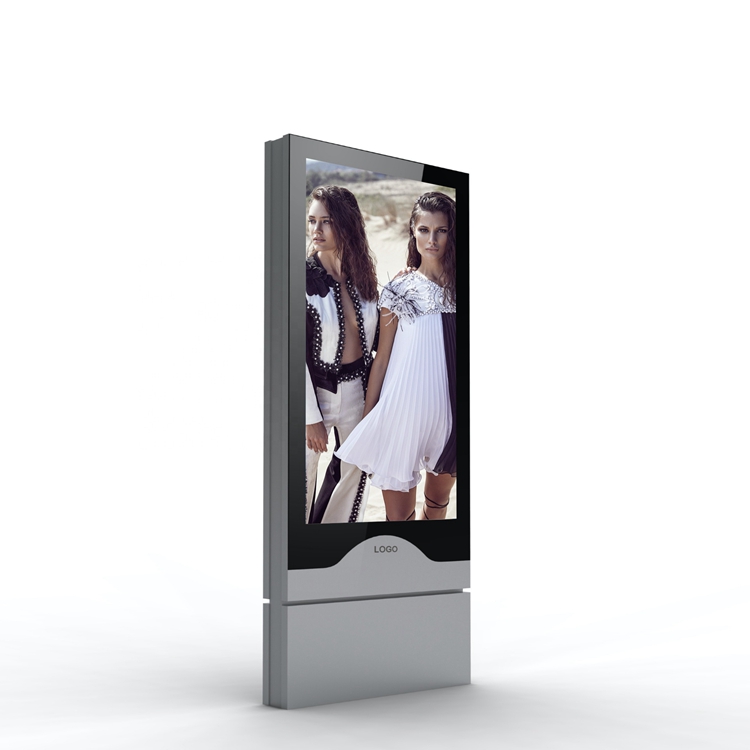 4. Exclusive communication: In traditional TV communication, the audience is relatively proactive. When the TV program is switched to an advertisement, the public is more willing to replace channels and avoid "ad bombardment" one-sidedly, which weakens the communication of advertising information to a certain extent The role of. The audience can choose when to watch, what to watch, and change channels at any time, which is not very interesting for advertising. The special media communication of outdoor LCD advertising player, because of its uniqueness and compulsiveness, makes "exclusive" a major advantage.

5. Internal simplicity: The LCD advertising information release system is prepared and manufactured by the business and businessmen. The audience does not need to add personal investment and consumption costs, but only pays for the "attention" resources, which is easy for the public to bear. In response to this point, the widespread of outdoor advertising is entirely a profitable and socially beneficial operation.